Today was our last day in Madrid and we spent the day strolling around the city and taking a cable car. Today was a lot cooler with a strong breeze. On our way to the cable car we visited the Temple of Debod which was a gift from Egypt in the 1960’s. The carvings inside were pretty interesting as they were from around 200 BC but other than that there wasn’t much else to see there. We then headed to the cable car which took us over a park that was mainly dirt and little green trees. There was a nice rose garden in full bloom at one end of the cable car.

Tomorrow we are taking a fast train to Seville where it should be in the low 90’s.

You will see in the video that the cable car was moving around quite a bit.

Here are a couple of photos from today. The columns in front of the temple are original but they built a building around the temple to help protect the structure. 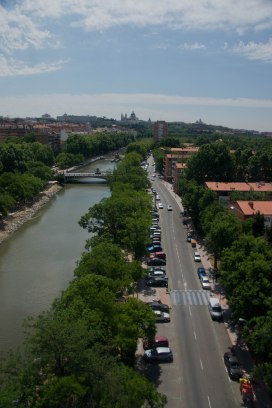 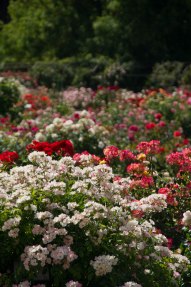 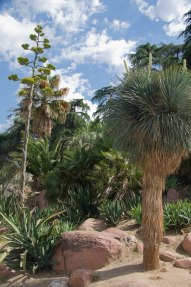 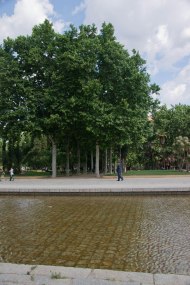 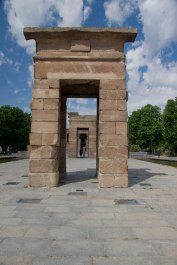